At Lombard Kotze Incorporated we take pride in our enhanced sense of ethics. We are a young energetic firm. We always strive for excellence and professionalism.

We work in an honest and diligent manner, always protecting the interests of our clients. It is important to us that all our employees share our passion to look after the interest and well-being of our clients. We are governed by and strictly adhere to the rules of the Law Society of the Cape. We will never do anything to compromise our moral convictions or our good name.

Freddie Lombard established Lombard Attorneys and Conveyancers on the 1 April 2003. The company was founded on a strong base by acquiring the core business from a long standing concern which had been in operation in George since 1987.

In October 2005 Freddie was joined by Chris Kotze who became a partner in the firm in March 2015. The partners decided to incorporate the firm in August 2015 and changed the name to Lombard Kotze Incorporated. 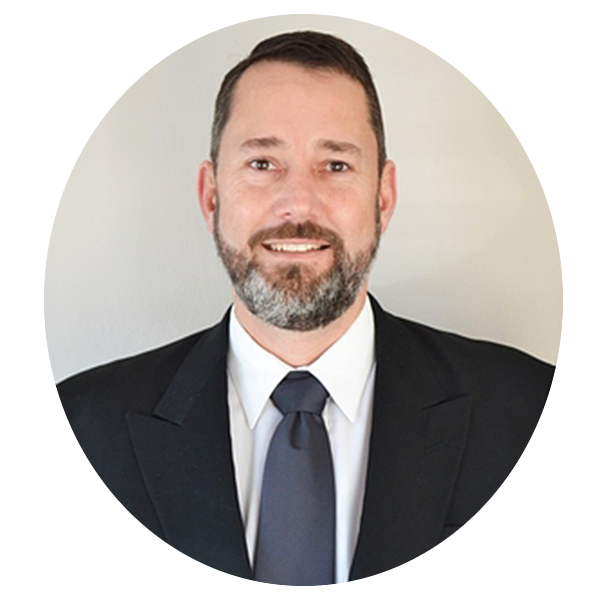 Chris studied part time through UNISA whilst he was employed by the SAPS. He obtained the LLB degree in 2004, and thereafter served his contract of articles at Groenewald Lubbe Inc in George.

He was admitted as an Attorney in May 2008 and a Conveyancer in September 2008. Chris is a general practitioner who deals mainly with High Court and Magistrates Court Litigation, Divorces, Wills and Estates, Conveyancing, Drafting of contracts and Debt Collection.

Chris is married to Mientjie and together they have two lovely children. In his spare time, he enjoys hunting, fishing and adventure motorcycle riding. 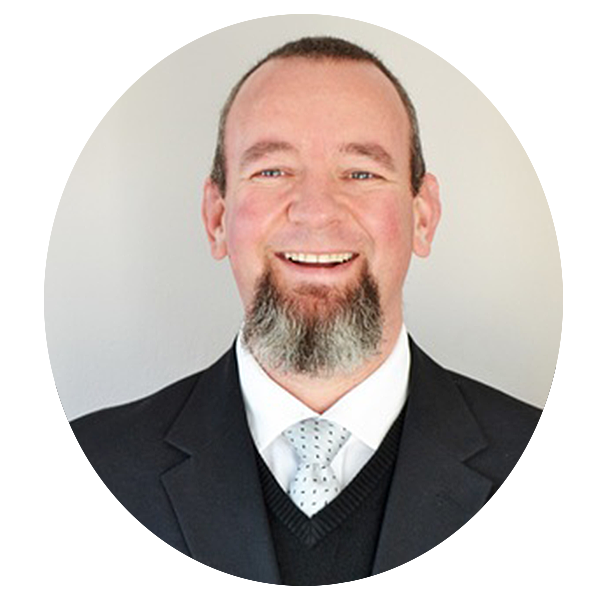 Freddie obtained the B.Proc degree in 1997. After completing his candidate years he was admitted as an attorney in 2000 and as conveyancer in 2002.

His main focus is commercial law, property and conveyancing and the administration of deceased estates. He opened Lombard Attorneys in George in April 2003 and has been practicing in George since then. He is currently a director at Lombard Kotze Incorporated.

When he is not looking after his client affairs at Lombard Kotze Inc. he enjoys adventure motorcycle riding and touring. He is married to Lizl and is the proud father of two children.